Looking to sell your property?

Strive to be Your Realtors in Connecticut

What makes Irving Steel
Real Estate Different from other
Realtors in Connecticut?

We connect buyers as well as sellers in Connecticut through strategic marketing together with a client-focused experience.

Client's Satisfaction is our top priority 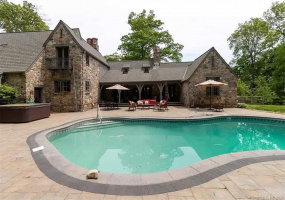 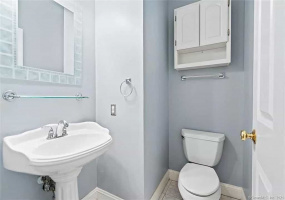 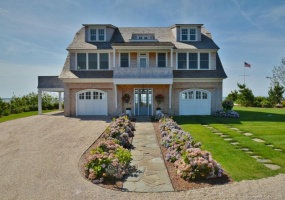 1Picture(s)
3,800Sqft
Stunning waterfront property will contain over 4,500 sqft of living space including four bedrooms, three and one half baths overlooking Long Island Sound. Stone fireplace in the great room also overlooking the Sound making it a perfect, cozy setting all year round. The open floor plan has wood and tile flooring throughout.
$5,980,000 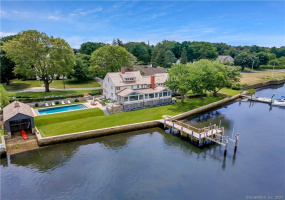 6Bedroom(s)
6Bathroom(s)
1Picture(s)
6,906Sqft
A perfect blend of old and new. An historic treasure rebuilt to provide all amenities of modern living while respecting the architectural heritage and integrity of the original. Entering through the front Dutch door, the foyer has white oak flooring and shiplap walls, handsome features repeated throughout the house.
$7,495,000 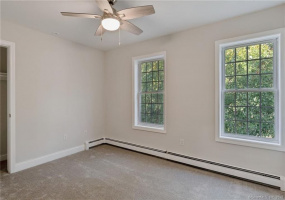 Irving Steel was born in Lincoln, Nebraska and grew up in East Lyme, Connecticut attending East Lyme Public Schools. Whether it is on the trails throughout the region, or the different community organizations, Irving knows the area well and cares deeply about it and the people who reside there. He feels strongly about the future prospects of the region, and the idyllic location between New York City and Boston, as well as the beautiful shoreline. He was awarded the highest honor at East Lyme High School graduation with the Mistretta Memorial Scholarship. Later, he attended The University of Georgia graduating with a degree in International Affairs and Certificate in Global Studies. He spent a year studying at Lyon 3 Université in Lyon, France.

Irving is a “Leadership in Energy and Environmental Design Accredited Professional” (LEED AP), and has worked hard for sustainable development. Later, Irving continued his studies and earned a Masters of Public Health from The Chicago School of Professional Psychology.

After spending years abroad in Europe and Asia, Irving was one of the youngest ever “40 under 40” awarded by The University of Georgia and continues his active service back to the University.

Sell your home
Get an Offer