One of the Top Realtors in the Universe

“Irving Steel Real Estate’s vision is enabling the process of buying as well as selling a home through technology.” 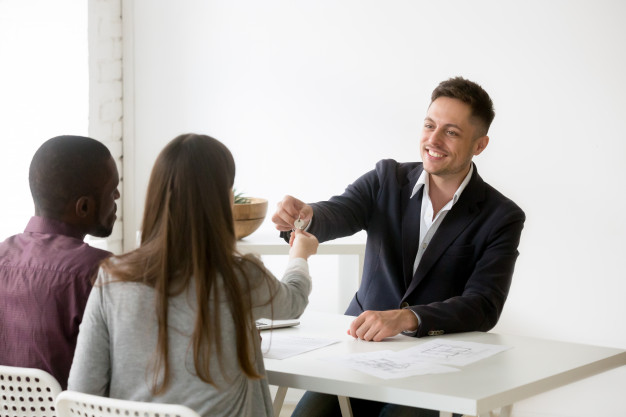 Here at Irving Steel Real Estate, our mission is to allow you to live the life you dreamed of

Irving Steel was born in Lincoln, Nebraska (Go Big Red!) and grew up in East Lyme, Connecticut attending East Lyme Public Schools. Whether it is on the trails throughout the region, or the different community organizations, Irving knows the area well and cares deeply about it and the people who reside there. He feels strongly about the future prospects of the region, and the idyllic location between New York City and Boston, as well as the beautiful shoreline. He was awarded the highest honor at East Lyme High School graduation with the Mistretta Memorial Scholarship. Later, he attended The University of Georgia graduating with a degree in International Affairs and Certificate in Global Studies. He spent a year studying at Lyon 3 Université in Lyon, France.

Irving is a “Leadership in Energy and Environmental Design Accredited Professional” (LEED AP), and has worked hard for sustainable development. Later, Irving continued his studies and earned a Masters of Public Health from The Chicago School of Professional Psychology.

After spending years abroad in Europe and Asia, Irving was one of the youngest ever to be awarded “40 under 40” awarded by The University of Georgia and continues his active service back to the University.

The drive to deliver an unprecedented client experience is what makes us work tirelessly to become the most trusted name in residential and commercial real estate.

How Good Are You?

Can I Trust You?

Do You Care About Me?

Can You Help Me?

Training is unmatched and also prepares the necessary tools, knowledge together with skills needed to succeed in the Real Estate field. The team fosters a community that empowers everyone to learn, grow and also reach greater heights not previously imagined. Additionally, each department works closely to deliver the best client experience possible. Irving Steel Real Estate core values are implemented in a way that teaches: place clients’ needs above all else.

Get an Offer on your home today.

Get My Offer
Menu